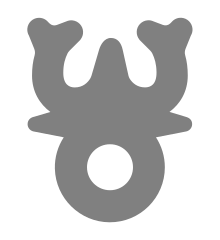 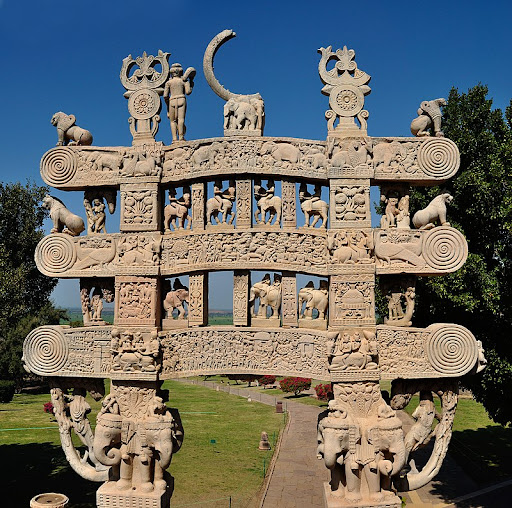 Lord Gautam Budha spread Message of Tranquillity all over the World Be Contended whatever you have This is one of eight's Nobel truth of Buddhism The Eight-Spoked Dharma Wheel or 'Dharmachakra' (Sanskrit) symbolises the Buddha's turning the Wheel of Truth or Law (dharma = truth/law, chakra = wheel). The wheel (on the left and right) refers to the story that shortly after the Buddha achieved enlightenment, Brahma came down from heaven and requested the Buddha to teach by offering him a Dharmachakra. The Buddha is known as the Wheel-Turner: he who sets a new cycle of teachings in motion and in consequence changes the course of destiny.  Carved decorations on the doorway of Sanchi stupa, note the dharmacakra,  animals and trisula   •  What is the Second Noble Truth? The second truth is that suffering is caused by craving and aversion. We will suff
Post a comment
Read more